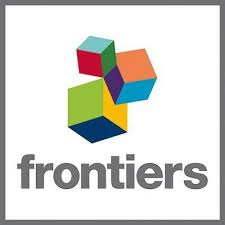 Objective: Historically, bile in the biliary tract has been considered sterile. Most of the series are based on patients with biliary tract diseases or the bile has been obtained with procedures susceptible to contamination.

Methods: We evaluated the bile in a heterogeneous cohort of liver donors and recipient patients, with samples obtained in a sterile way, directly from the gallbladder and the common bile duct.

Conclusions: We demonstrated that the bile is sterile, thereby ruling this out as a source of contamination following transplant.